Hi everyone! As many of you know, I spent 12 days traveling all throughout Germany with my Learning Community class from Stonehill at the beginning of March. Throughout this trip, we went to five different cities within Germany, spending various amounts of time in each, with other stops along the way.

From Start to Finish they are:

We also visited other cities and towns but they were just stops in between the 5 mentioned above. These cities and places include:

All of these cities were unique in their own way. In each city, we did different things involving the renaissance and Martin Luther as well as Hitler and the Third Reich. Our 12 day adventure included a lot of walking, museums, and tours.

Other parts of our trip included shopping, exploring cities, as well as testing out a ton of restaurants and even a few bars. Let me tell you, the food we had there was very interesting.

For my family and friends who know how picky I am: In Germany, I definitely tried a lot of new and different food and drinks. Some of the new foods I tried include:

Overall, the foods weren’t bad, but I definitely wouldn’t choose to eat them everyday. Although there were some nights where I was actually still hungry after dinner, I am grateful for my professors for forcing us to eat German foods. As much as I wish I could say I never consumed chicken liver, I’m glad I did because I was able to experience German culture. To me, it’s kinda crazy that people eat food like this but to them it’s normal. It makes me wonder what people think about American food??

Also, I’m sure your biggest question is: how’s the beer and the beer halls?! Here’s my answer:

So yeah, there’s your answer to your questions about food & drink in Germany. If you know me, you know I’m picky and I’m sure you were wondering how I managed to survive.

Getting back on topic….

Throughout this series of posts, I’m going to write about each of the specific cities we visited and talk a bit about what we did and how I liked it overall.

As I said before, each city was different. It had its own unique style and atmosphere, some being better than others. The look of the city, what I experienced while I was there, and the people we encountered were probably the determining factors as to how I felt about a particular city.

Overall, this is how I have decided to rate the cities we visited: 1 being the best and 5 being the worst.

Stay tuned for blog posts in the days following to see why!

Here are some pics for a preview! 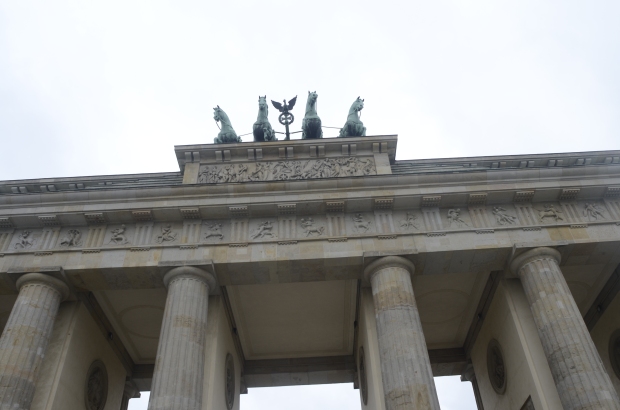 Meg and I in Berlin 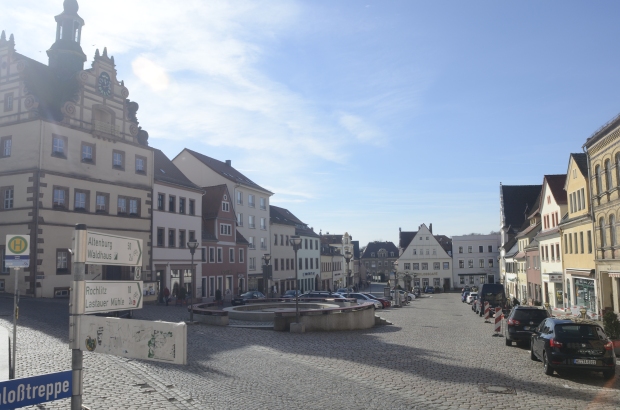 Meg and I relaxing at Colditz Castle

Meg and I at the Erfurt Cathedral

In the streets of Erfurt

Henry, Meg, and I 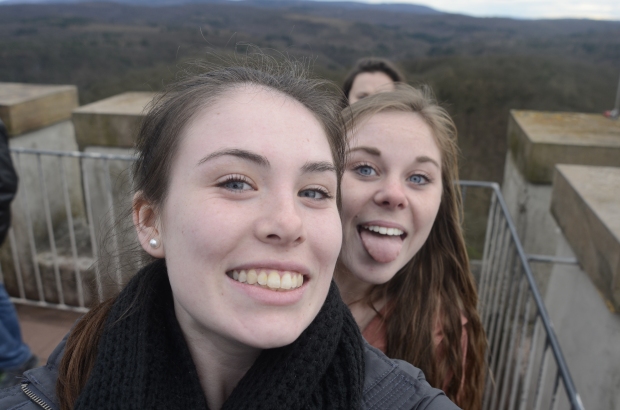